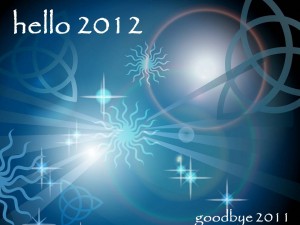 In my days of youth, I used to LOVE reading my annual horoscope in the January magazine issues. Now, with the internet allowing access to this information so readily, the process is a little different, but the excitement for new adventures is the same.

I’ve always enjoyed astrology and am a believer. I recall a morning when I was young, I opened the newspaper to the daily horoscopes to read to my mom “our horoscope”. We were both Virgos. With just a smidge of mortification she asked me reassuringly, “You don’t believe in that do you?” I think I startled her Catholic beliefs.

I thought about it and replied, “Yes. I think God came up with astrology to make a systematic way for humans (I don’t know if it applies to animals, hmmm) to be alike and yet different.”

That stumped her as though I was presenting a never-before-heard concept. In fact, she actually embraced my new theory and began to request that I read her our daily horoscopes.

Now, ions later, I’m delving into astrology a bit more. I’m reading Astrology for Dummies and I love how Rae Orion says basically astrology doesn’t predict your future or destiny, it just points out your possibilities and potential. Just like the new year! New possibilities and new potential! If you enjoy astrology too, check out Susan Miller’s monthly forecasts. For me, the first of the month no longer means rent or mortgage payment is due – but rather a new month of possibilities awaits!

I wish you all a wonderful new year of possibilities!