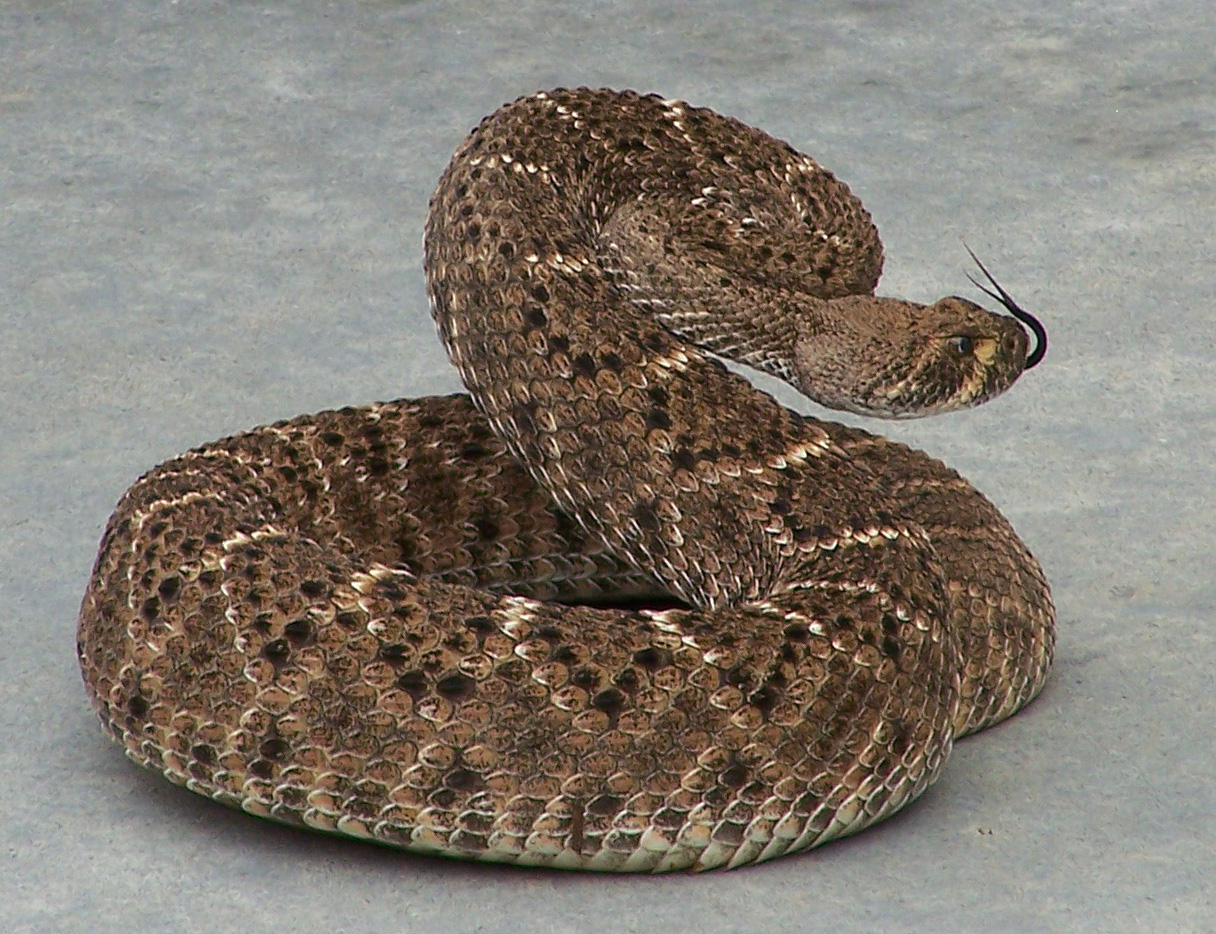 The Chinese New Year begins with the new moon on Sunday February 10, 2013.

I always enjoyed celebrating the Chinese New Year as an opportunity to indulge in Chinese cuisine and treats. However, I never gave much thought to the Chinese zodiac, until… my first daughter was born in the Year of the Rat.

I began to notice when this sweet, little girl was among other children her age, they became feisty, territorial, and somewhat aggressive (at age 2, mind you…). I once witnessed my daughter and my best friend’s daughter (same age within six weeks) fight over a toy. These girls would rather lose fingers than give up that toy!

I read plenty of parenting books to know that young toddlers are self-centered by nature, and by all means they should be as a survival mechanism. But that example was a little too extreme. I knew these two girls were a different astrological sign, but maybe, just maybe, there was something to their birth year.

When I read that children born in the Year of the Rat are imaginative, charming, and generous, but can be quick-tempered, possessive, and defensive, I laughed out loud! These two sweet, charming girls were Rats!

I started reading a little more into the Chinese zodiac and it was interesting to consider it might explain some generational characteristics, as well as cycles of war and peace.

If you know any little Snakes being born this year, look to see if they tend to be calm, determined little babes.

I do so love my little Rat! She keeps life interesting.

PS – The snake in the photo was a little neighborhood visitor last October. I love the action shot of him sticking his tongue out at us. Yuck! He is one desert neighbor I do not like.