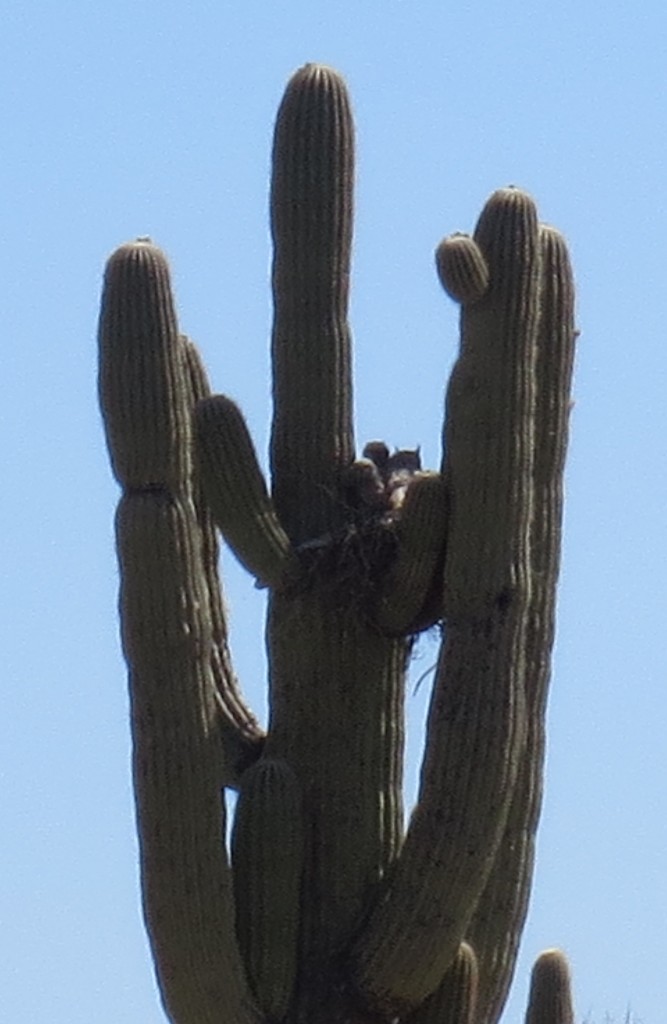 Spring has sprung – so summer should be here next week in Arizona.

Mama Owl’s been faithfully hanging out in her nest since St. Valentine’s Day. Those babies are getting big and someday soon her nest will be empty, until next year.

She’s become some sort of symbol for me – an annual reminder of life, motherhood, spring, and the start of summer. Do you remember that excitement you felt when you spotted the ‘cute boy’ (or girl) in class or on the bleachers? I feel like that when I see her head first appear in February. 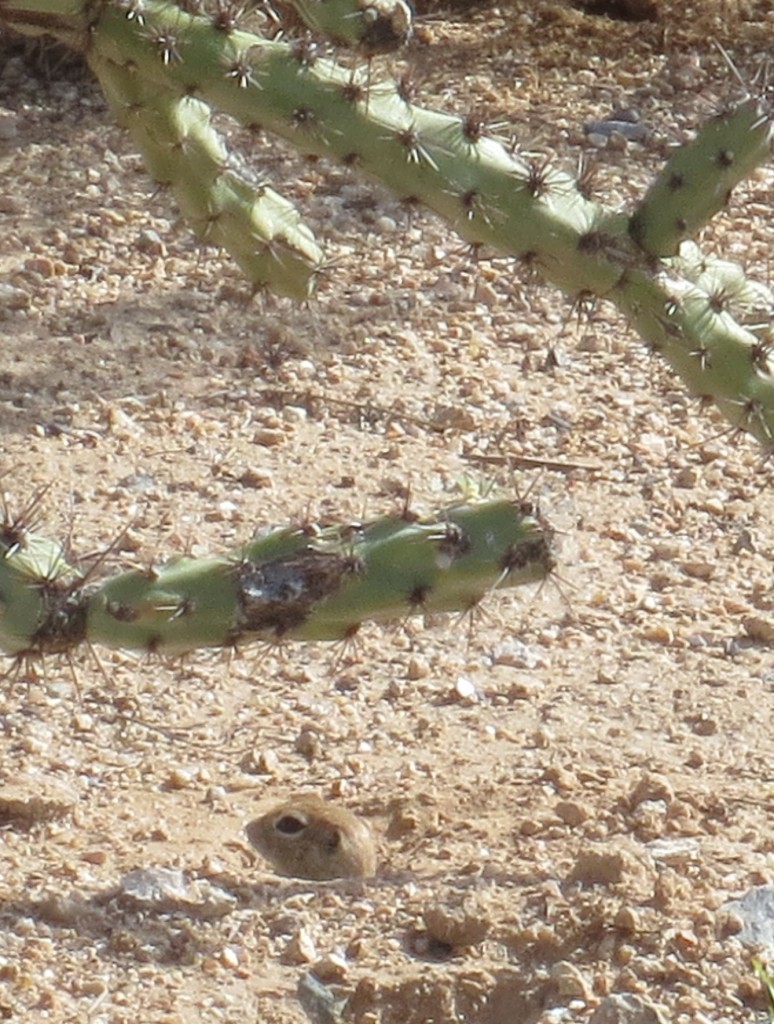 Other critters are popping up to say hello…which has brought out the snakes by the dozens. This shouldn’t be so surprising since it is the Year of the Snake, huh?Ick, I do NOT like snakes.

But this little prairie dog-like critter is so stinking cute. I love these little guys. The bunnies are out and about acting like, well, bunnies. They have the coyotes howling at all hours of the night. The desert’s alive with spring and the food chain is quite evident. 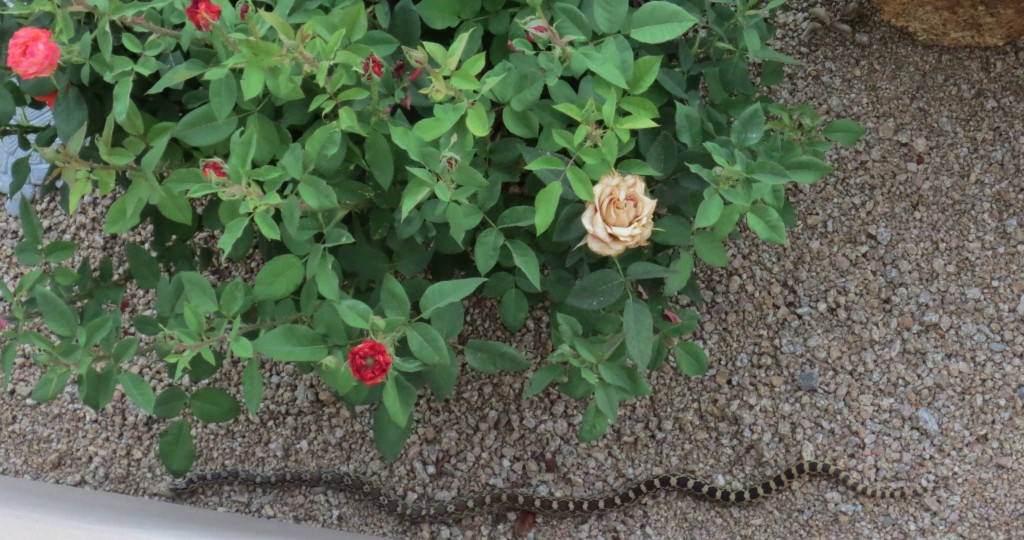 Apparently, this is a ‘good snake’ winding its way through my rose garden (in our yard – yeah – I know!). It doesn’t make me like him any more than ‘bad snakes.’ Which, by the way, we’ve seen plenty of rattlesnakes already this season, in the neighborhood and on the trails.
Ick, I do NOT like snakes.
Did I say that already?

That’s what’s been going on around here. Oh, yeah, and preparing for the release of a new summer novel. Pretty exciting stuff.